Save time and budget by managing your digital assets on one intuitive platform.

Evidence management in one powerful system.

Axon Commander is an on-premise application that consolidates all of your digital evidence in one secure location, making it easy to manage and access while maintaining security and chain of custody. Designed to meet the evidence management needs of agencies in regions without reliable high-speed internet access, Commander delivers many of the same features of cloud-based Evidence.com to customers using on-premise storage systems. 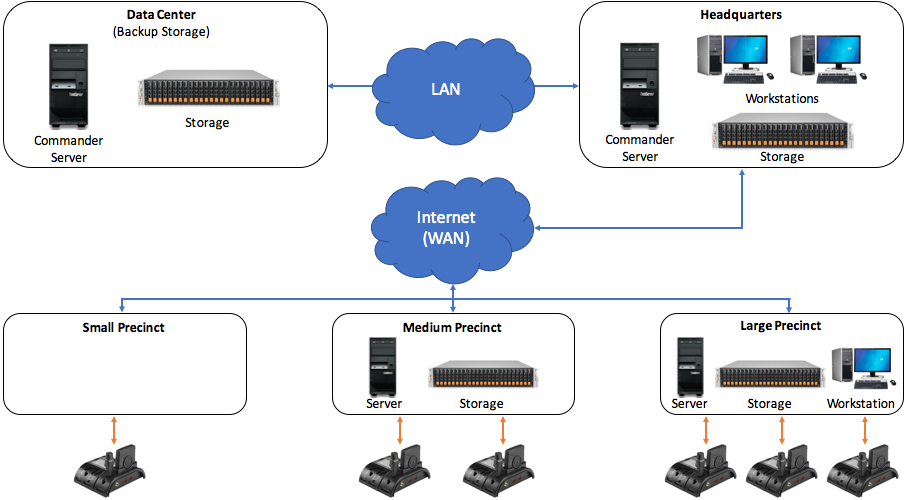 File Management: Organize evidence based on a workflow that makes sense to our agency, using a configurable folder structure that enables you to manage evidence based on case number, evidence type, or crime. Schedule retention periods for each individual folder.

Evidence Sharing: Share evidence with others over a network using Commander's edge server functionality, or create a DVD within Commander for physical sharing while maintaining chain-of-custody. Print custom labels on DVDs with barcodes for inventory management, or case number and contents for identification.

Redaction: Redact any photo or video object, including faces, license plates, and other sensitive images with the use of Axon Five desktop software.

Axon Commander is available on Windows Server 2008 R2 or later and Windows 7 or later.

Manage evidence and file with Axon Commander, while protecting the integrity of your data. Fill out the form to contact our sales team, or view our purchasing options to see which solution is right for you.

We're committed to keeping your equipment up and running. Contact support for any issues with your current suite of devices and software.